A recent visit to the Royal BC Museum resulted in an unexpected discovery of Microblading tools and its usage in British Columbia dating as far back as 9000 years ago. Further research on this topic concludes that the technology came from China during the Paleolithic to Neolithic era. Although the technology had a different purpose from the modern day definition of microblading, this is still interesting to see where the amalgamation of the idea initiated. And it has come a long way!

About 9000 years ago, our ancestors discovered a different way to chip fine-grained stones into sharp edges. They did this to create small cutting tools. By using “pressure flaking,” they were able to make smaller blades out of these grain stones, and because of their small size, they were named microblades.

• Pressure flaking is a technique, using a pointed tool to pry off flakes, indenting a stone to create sharp ridges.

Ingeniously, our ancestors thought of smoothing out stems of wood, making handles and binding them to the micro quartz blades. It is very similar to how our ancestors attach spears and arrows to wooden shafts. I mean, they do look like a so a mini spear of a sort. 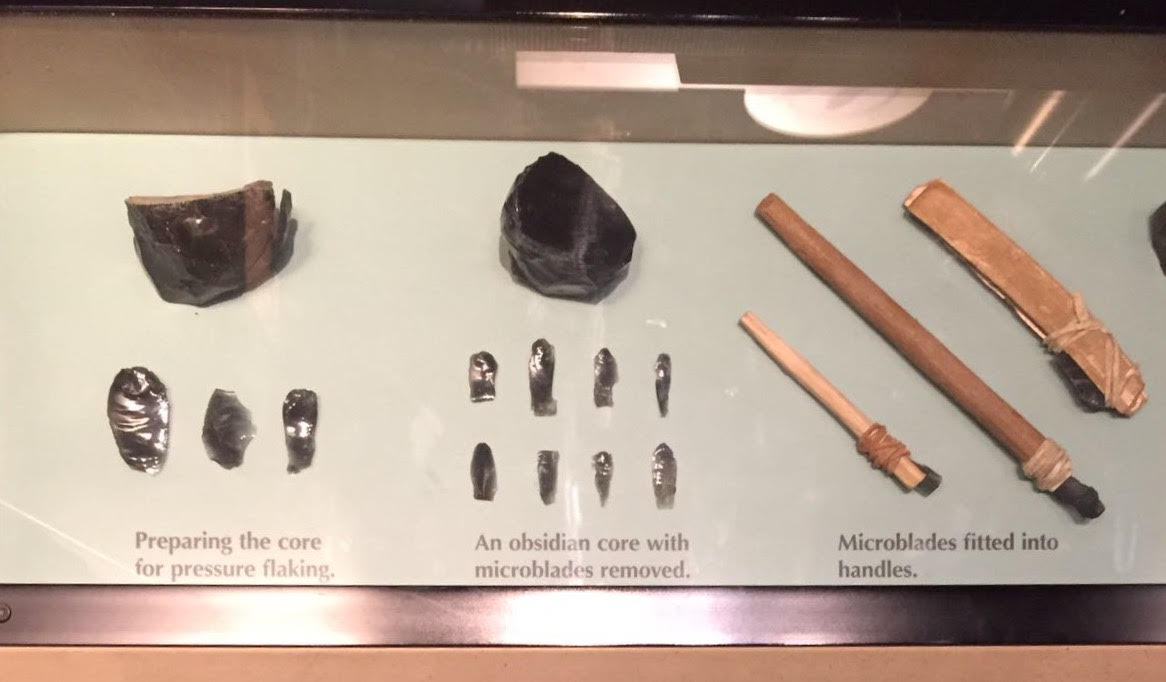 Beautification was not the intended purposes of microblades, until our recent era.  Although, not too far away in a flourishing empire, Egypt, mummified remains showed evidence of permanent makeup on pharaohs and the aristocrats.  Permanent Makeup in Egypt goes as far back as five thousand years ago. During that time, micropigmentation (machine permanent makeup) did not exist, and all tattoos were all done by hand implementation.

Body tattoos have been documented throughout history, appearing from one culture to another, from one generation to the next. However, cosmetic tattoos have become less popular after Egypt’s decline. Of course, not to say that the practice fell off the face of the Earth, rather the popularity has diminished to a whisper. 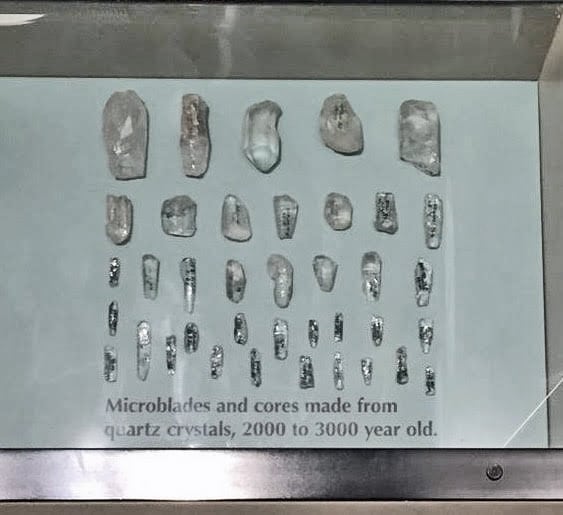 Technology has created numerous gadgets in the last few centuries. Along with it has revived an old idea bringing into society’s mainstream: cosmetic tattoo, or micropigmentation. Till today, micropigmentation is still widely used for permanent beautification, a way to lessen our daily routine. But we are always looking to mimic nature’s excellence. So along with the idea for permanent cosmetics, comes the technique of microblading. A way to provide 3D hair strokes to create a natural look.

Book: The Microblade Tradition in China: Regional Chronologies and Significance in the Transition to Neolithic

Learn More About the Author: Newton